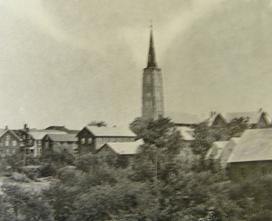 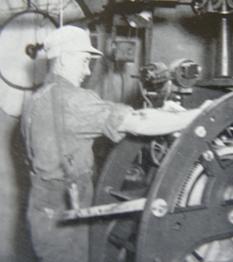 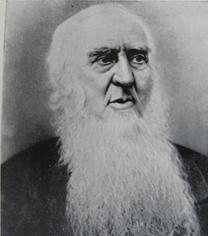 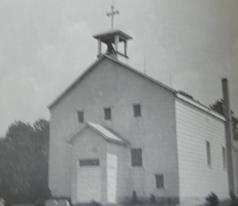 Our Parish in History 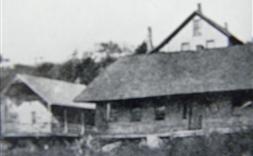 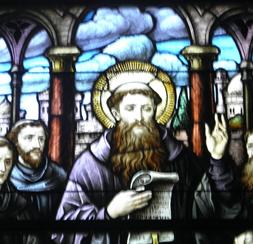 Click here for An Extensive History of our Church Community, from our founding through 1925   (A must Read!) 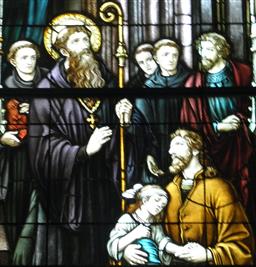 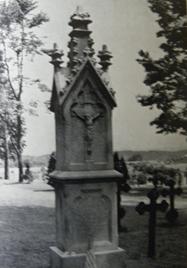 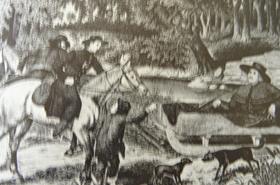 Special Thanks to the Priest and Brothers from St. Vincents and the Benedictine Sisters from Pittsburgh who have served this parish faithfully for these many years.