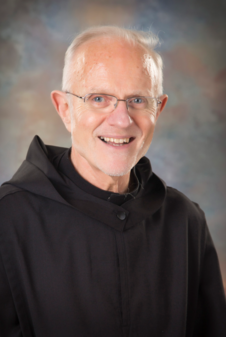 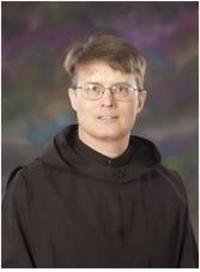 The Ten Hallmarks of the Benedictine Tradition

In August of 2007, Father Jude returned to Pennsylvania when he was appointed pastor of Saint Benedict Parish, Carrolltown, in the Diocese of Altoona-                  Johnstown.